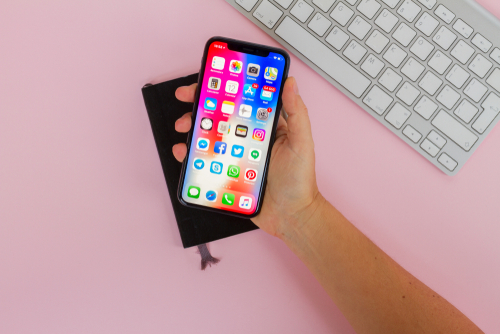 Home » Algemeen » Employees on social media, what can the employer do?

Employees on social media, what can the employer do?

It happens more and more that employers do not agree with a message that an employee has put online, privately or otherwise. This goes beyond a negative statement. This can lead to your company name being linked to this message and this can lead to damage to your reputation etc. First of all, we will discuss, on the basis of a recent case, what is permitted under Dutch employment law in terms of statements of employees and what is not, and we will look at how you can better coordinate this behaviour of your employees in your organisation.

In a recent case, an employee of a Dutch healthcare institution had expressed her opinion about vaccinating against the coronavirus on her LinkedIn profile with business links to the employer and her colleagues. She became more and more extreme in her mesasges, meanwhile on personal title via her LinkedIn profile, stating among other things that people who cooperate with the vaccination policy – including her colleagues – are (war) criminals, that vaccinating is genocide and that comparisons can be made with the persecution of the Jews in the Second World War. Corona had a lot of influence in the organisation. The manager asked her to stop the messages on LinkedIn. The employer considered the statements not to be in the interest of residents and colleagues and the credibility of their management.  The employee refused to stop, even after repeated requests from the employer, because she found her messages personal. The employer ultimately submitted a request to the court to terminate the employment contract on grounds to blame to the employee.

The employee has freedom of expression and the right to privacy. However, sometimes the employee violates the borders towards the employer. In some cases this is crystal clear, such as in the case of a nurse’s aide who had posted embarrassing videos of half-naked patients with obscene texts on YouTube or in the situation where L’Oréal was confronted with an employee, that via social media accused all white people of racism and similar statements. Sometimes, however, it is not so clear. The judge weighs the freedom of expression against the legal standard of ‘good employee behaviour’. It also follows from case law that a certain degree of loyalty and due care may be expected from the employee towards the employer. The nature of the statements, the motives of the employee, the damage and the severity of the sanction are important in this respect. The more such messages can be traced back to the employer, the faster messages will be disapproved. For this reason, a message on a business platform such as LinkedIn is more likely to be rejected than a message on a platform such as Facebook. By no means all unwelcome messages can lead to dismissal of the employee. The circumstances play a role. If coarse language is part of the company culture, an employee may go further than when this is not the case. This also applies, for example, if there is some truth in what is said.

In this case the Dutch court stated that a distinction can be made between the expressions of the employee. In some of the messages, she warned about the dangers of vaccinating against COVID-19, with the aim of having a discussion. This had no wrong purpose and fell under freedom of expression. Other messages were more extreme. These expressions were not opinion forming or informative, but emotional, condemning and insulting. By doing so, the employee had publicly crossed the line towards her employer and her colleagues. As the employee would not stop and made no attempt to repair the damage, the court decided in favour of the employer and the employment contract was terminated on the grounds of blameful behaviour although the severance equal to the Ducth statutory transition allowance still needed to be paid.

implement a code of conduct for social media

Employers who do not agree with the content and tone of public statements made by their employees on social media are advised to speak to these employees clearly about it. In addition, it is our explicit advice to have a code of conduct for social media in the organisation. Employees must comply with this code of conduct and if they do not, this written policy can be the backbone on which you base eventual sanctions, a termination of the employment contract or instant dismissal. Not having a social media code of conduct can even be held against your organisation. Of course, you must apply and enforce this code consistently. This code may also include sanctions. Practice has shown that an official warning as sanction is in any case permissible. Record this in the file, as well as a possible note.

We are happy to assist you in drafting such a code of conduct social media for your organization so please don’t hesitate to contact us.

Do you have a question? Contact us, we will help you! 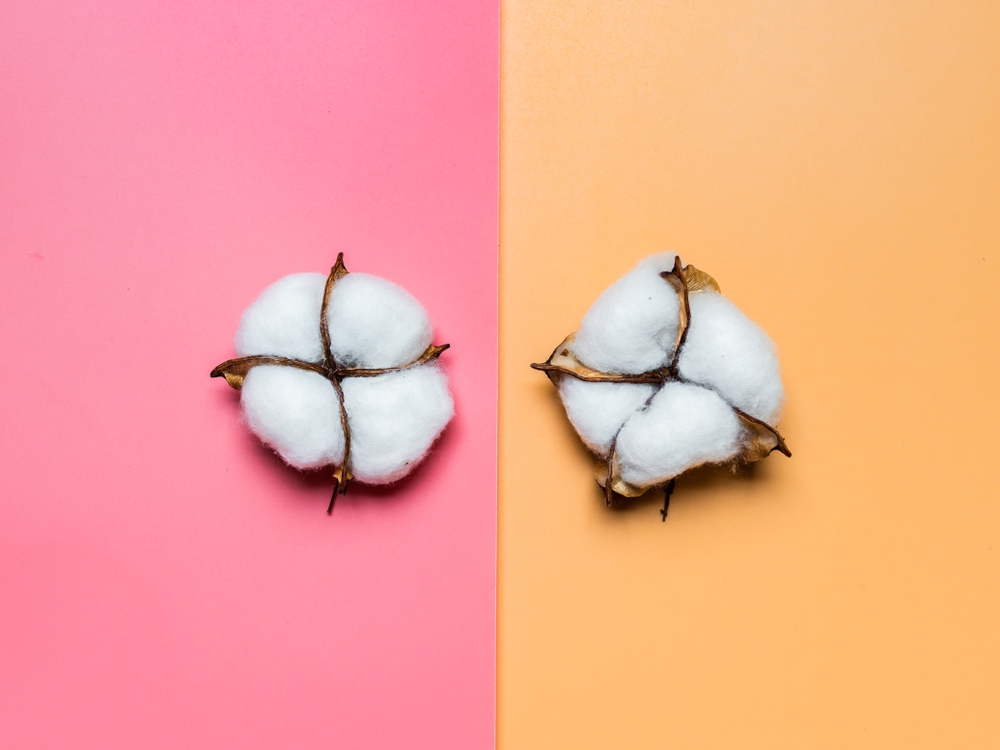