When an employee leaves service a period or break of at least 6 months between contracts is required before a new chain of employment can be started.

There are two exceptions. The chain scheme does not apply to BBL students and employees under the age of 18 who work an average of no more than 12 hours per week. When the employee turns 18 or has completed the BBL training, the current contract will be the first in the chain.

In addition, there is also an exception for employees who are hired after reaching the state pension age. This means that six temporary employment contracts may be concluded within a period of 48 months before an employment contract for an indefinite period is created.

Do you have a question about employment contracts? Contact us, we will help you! 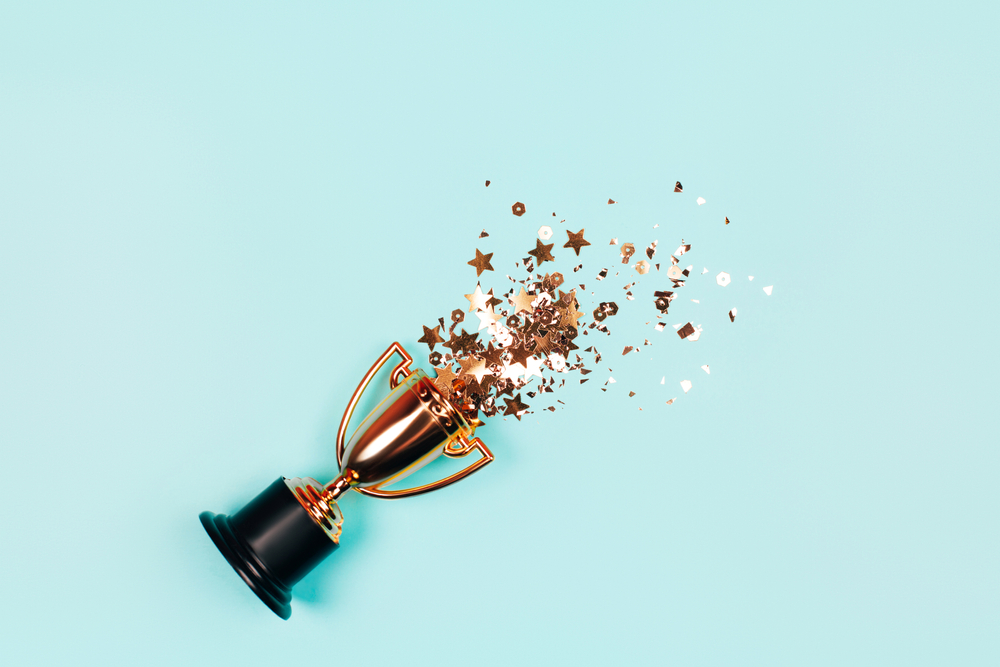 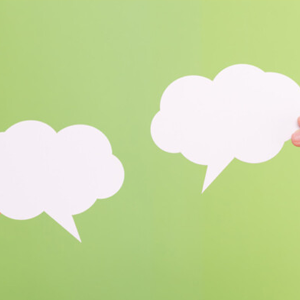 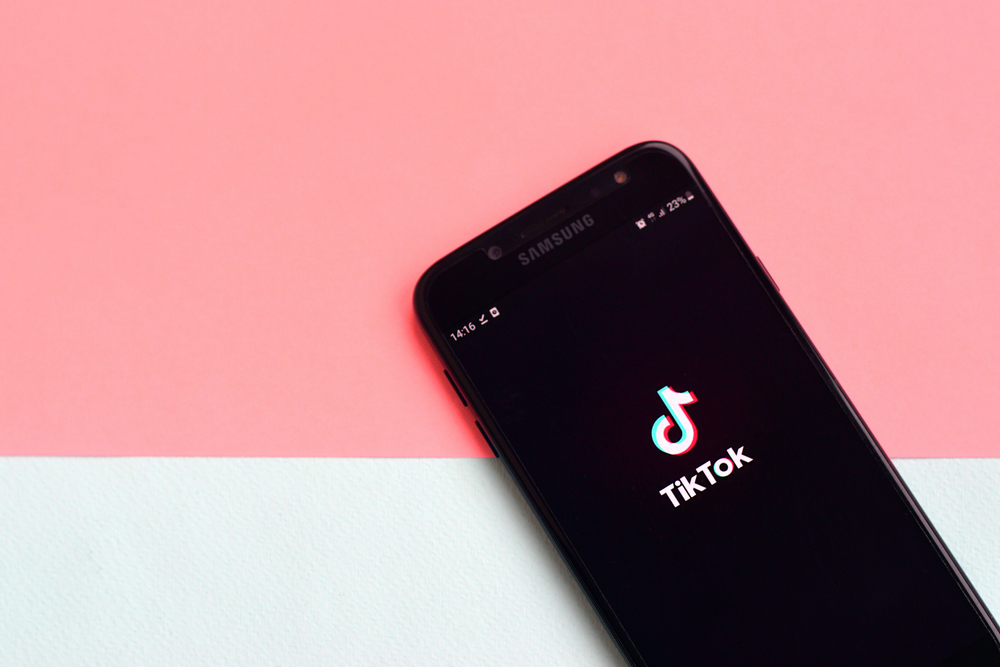