In the Netherlands INretail concludes the Collective Labour Agreement (CLA) on behalf of employers in non-food retail business. We negotiate with the labour unions and often ask for input from our members. Once a new CLA has been concluded, the government usually declares this generally binding. Thus, they recognize this as the standard for all retail non-food employers, meaning all these companies must abide by these rules. The CLA sets the minimum for labour conditions an employer has to apply and too which an employee can be entitled to.

Agreement on the new CLA Retail Non-Food has been reached. INretail proposed a final offer to the Trade Unions, which has been accepted. The full text of the final offer can be downloaded here (in Dutch). The CLA is concluded for 1 year, from 1 January 2023 – 31 December 2023. The full text will be available mid-January (in Dutch) and end of this month in English. The CLA has not yet been declared generally binding, an application will be made shortly at the government.

In our previous newsletter we already discussed the most important changes of this final offer. We will discuss some of them more elaborated below. Our advisors are happy to answer any questions you may have on the new CLA.

Salary and other payments

For staff members earning above their scale maximum (but below € 4.400 gross per month) a one-of payment of 2,5% has been arranged as per 1 June 2023. On 1 July 2023 another percentual raise is applicable. This percentage will be the same percentage as by which the Statutory Minimum Wage is raised by the government. Again, this will only be applicable for staff members whose salary doesn’t supersede their scale maximum.

There are options to settle a previously provided raise or bonus, ask our advisors for the exact conditions.

Interns are entitled to receive a gross monthly payment of € 250 based on fulltime.

On-call employees may request to receive their 8% holiday allowance at every salary payment, instead of once per year.

The bandwith system for Fashion, Sports and Shoes industry (the option mentioned in Article 4.2 of the CLA) is adjusted. The new bandwith by which you can deviate from the regular weekly hours is 30% (instead of 35%). The minimum bandwith of 6 hours still applies. Example: an employee with a contract for 25 hours per week may be scheduled for a minimum of 17,5 hours and a maximum of 32,5 hours. The bandwith system needs to be mentioned in the labour agreement.

Employees may request one free weekend once every three months, provided they are willing to work one full weekend in the same timeframe.

Employees have the right to disconnect. This means it can’t be expected of them to follow communications, social media posts, etc. from their employer outside of their they regular working hours.

The CLA Retail Non-Food also contains an agreement on an individual development budget. Employers contribute €150 per year for employees that meet the demands of the arrangement in the CLA.

The English version of the CLA can be requested via info@inretail.nl

Information about the wage scales can be found here: Wages in the Retail Non-Food industries.

If you need further information as employer, please know that we offer a broad scope of advice with regards to HR, labour law and the CLA to our members. You can contact us via info@inretail.nl or +3188 9730600.

Do you have a question about the Collective labour agreement? Contact us, we will help you! 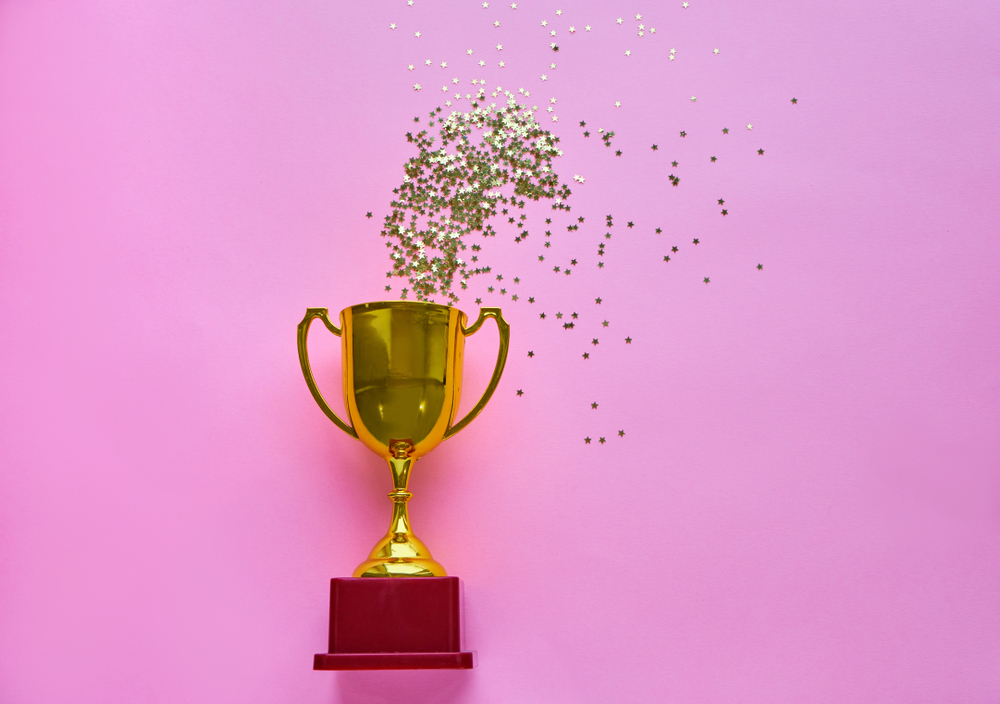 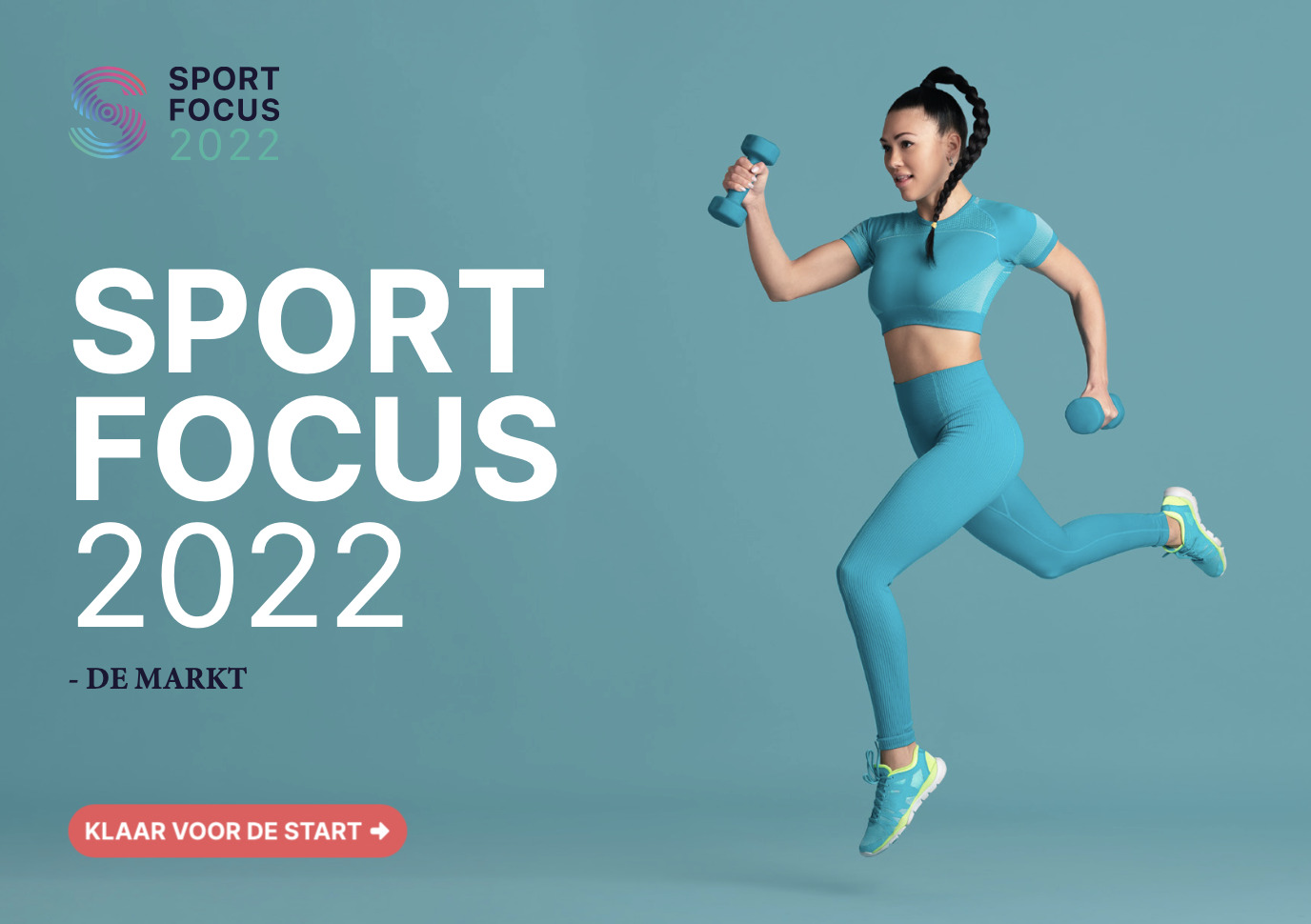 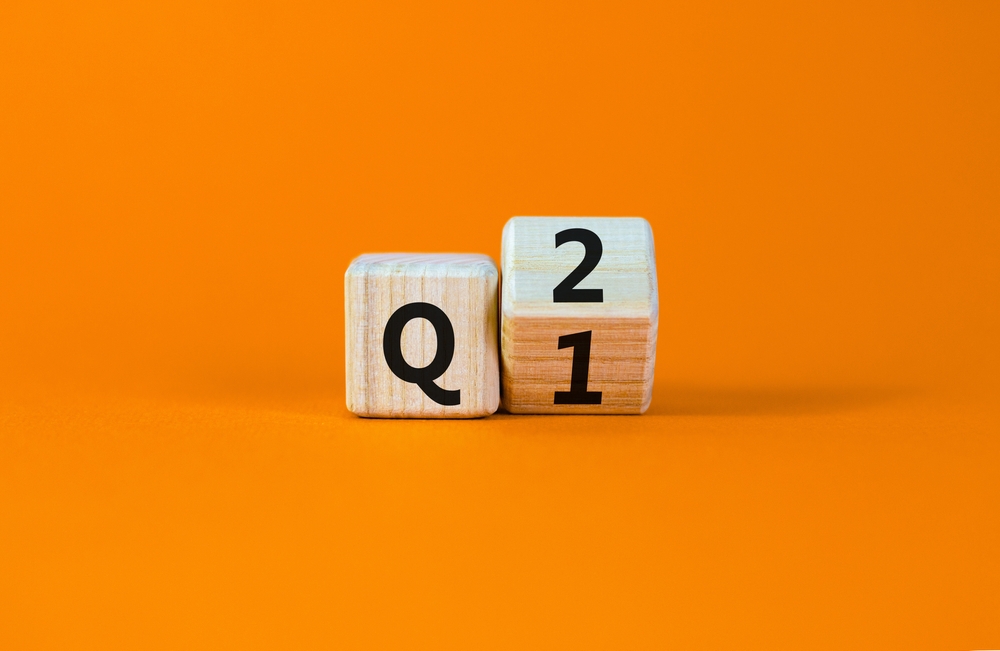 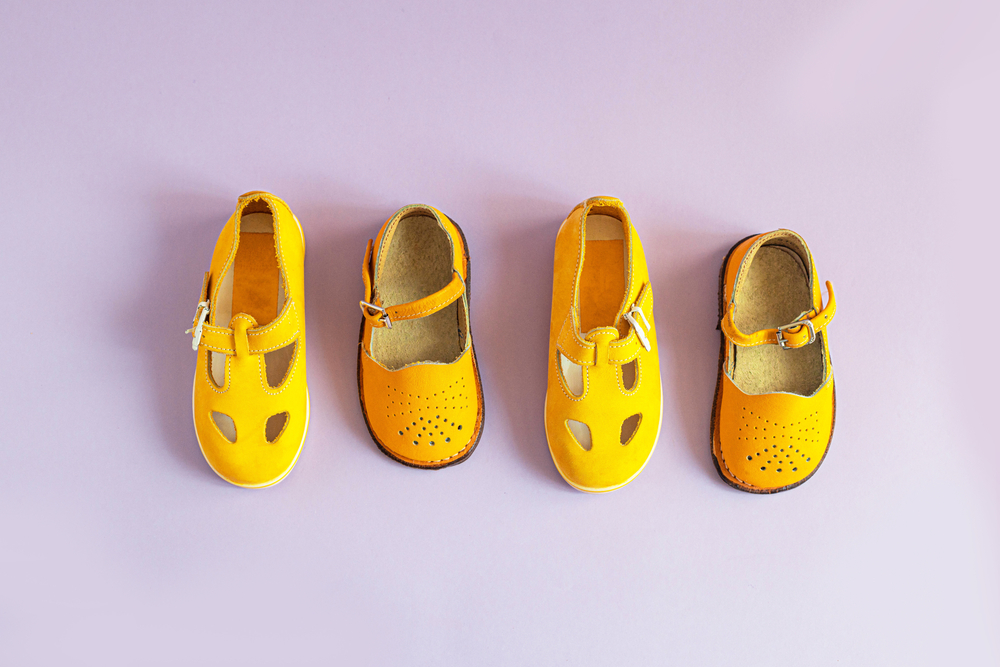